Every June since 2004, people all around the world have promoted the sport of skateboarding and encouraged young people to get skating on Go Skateboarding Day. The day was created in an effort to make skateboarding more accessible to the world, an initiative very in line with what Skateistan strives to do every single day.

Skateistan introduced Go Skateboarding Day to Afghanistan in 2009, with events taking place outside the skatepark and outside the doors of the Skate School. For new Skateistan students, this is often the first opportunity they’ve had to skate in public with a group of friends instead of inside at the Skate School.

On or around June 21st, Skateistan celebrated Go Skateboarding Day at all of our sites. From Mazar to Kabul, Afghanistan, and Cambodia to South Africa, all Skateistan sites participated in a rad day of skating and fun with their community to celebrate. Each Skate School celebrated differently - the teams in Kabul and Mazar introduced skateboarding to new populations in Bamyan, Afghanistan, to skating in the community beyond the walls of Skateistan in Mazar and Johannesburg, inviting parents and family members of Skateistan students in Mazar and providing an opportunity for students at all sites to participate in a small skate competition with their friends and mentors.

At Skateistan South Africa, advanced student skaters and high school students took part in a city skate with visits to the local skatepark and then back to the Skate School. Younger students enjoyed an open skate session and ended with a small skate competition for all of the students to enjoy. 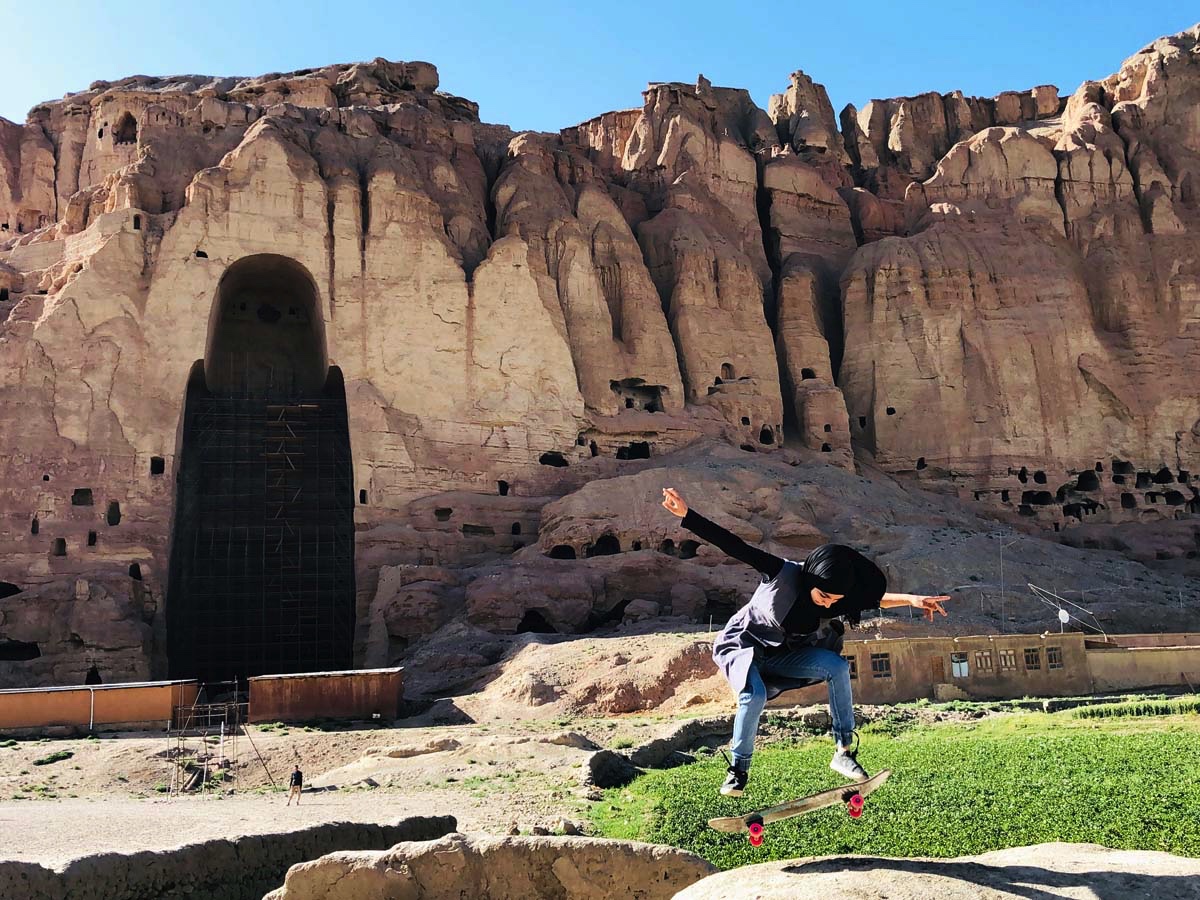 Skateistan spread the joy of Go Skateboarding Day to Bamyan province in an Outreach session for the first time. Skateboarders from both Kabul and Mazar’s Skate School traveled to Bamyan to have skate demos and introduce the sport to the community.

The first event was held at a high school where more than a hundred children had the opportunity to see and try skateboarding for the first time. Skateistan then headed to an orphanage to introduce skateboarding to future skaters, informing the local community about the work that Skateistan does. In the end, over 250 students, family members, and staff, and got a whole bunch of new skaters stoked to get on a board.

To introduce skateboarding to the community and to give participants a chance to skate outside, Educators in Mazar encouraged students, youth leaders and staff members to participate in a street skating session. Participants then joined their friends and families inside the Skate School and practiced their new skills in a skate competition later in the day. More than 200 participants including students and their family members, partner staff, celebrated this event in the skatepark. The event included speeches from Skateistan program officers, Community Educators, a gymnastics show from the circus team, and concluded with a skate competition among students and youth leaders. Each student had one minute to show their tricks, and the winners were presented with prizes such as skateboards, T-shirts and stickers. 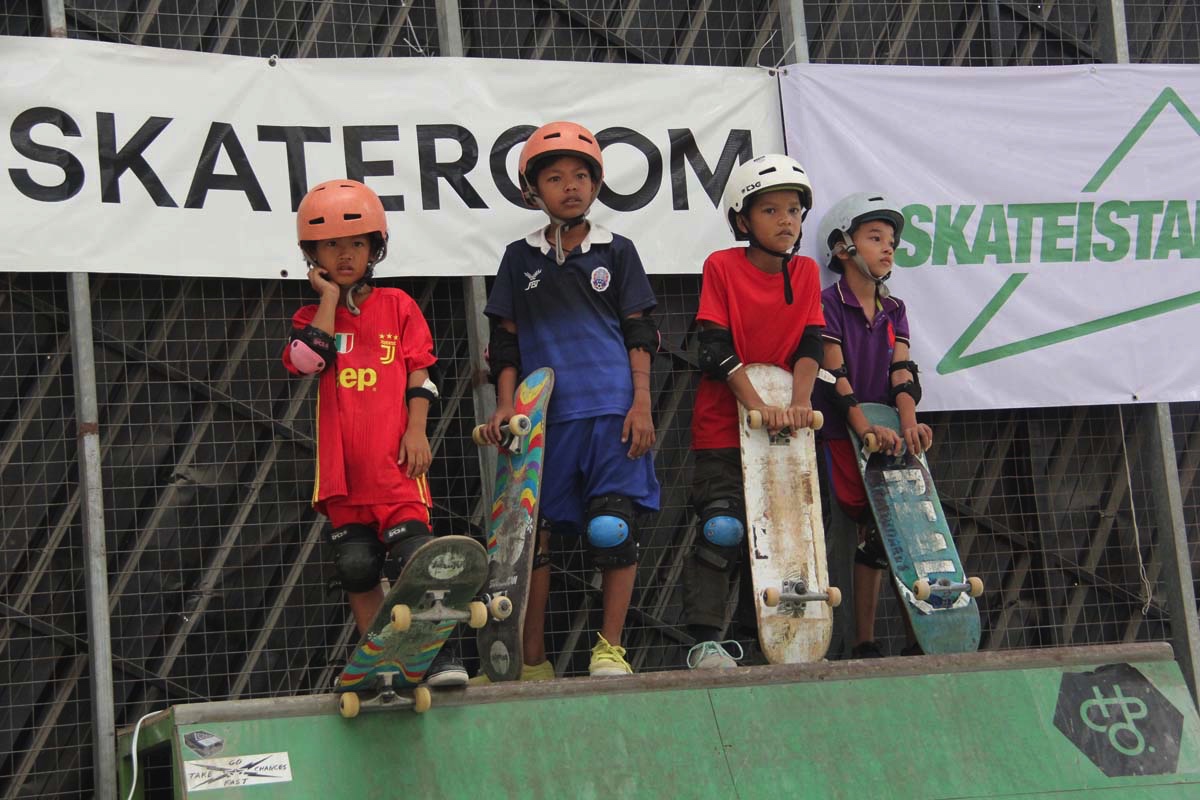 In Phnom Penh, Skateistan students put on a fashion show with clothes made from recycled material, and hosted an educational session raising awareness about the rights of children. 183 people showed up to celebrate with Skateistan. At the event, a student spoke about their positive experience joining Skateistan, and a grandmother of a student spoke with a testimony of the benefits of Skateistan programming for her grandchild, who had been participating in Skateistan programs for over a year.

“I am so happy to see my granddaughter has changed, I have noticed that she now respects the time and she feels confident to speak in front of people. Skateistan is a safe place and I trust Skateistan.”
Grandmother of student

With that, we want to leave you with a list of ways that we, you, or anyone, can celebrate Go Skateboarding Day 2020!!

Skateistan works to empower children through skateboarding and education. Over 50% of our active students are girls. Donate today to support more youth to dream big and fulfil their potential.

Partnering with public schools in South Africa
By partnering with local schools we meet children in spaces that they are already in, providing programming that supplements school curricula.